For the next two weeks, the Vail Valley will entertain professional ski racers, coaches and media from all over the world.

The Men’s World Cup Ski races will be held on the world famous Beaver Creek Birds of Prey race course this coming week.  Training starts this Sunday November 27th with races starting on November 30th through December 3, 2012.  The incredible Birds of Prey Mens Downhill will headline the races; it has had a colorful history of champions.   These highly skilled downhill skiers will literally fly over the snow at speeds upwards near 70 MPH while trying to stay on course until they get to the bottom of the mountain.  The Birds of Prey course features some of the most technical jumps on the entire Mens downhill circuit; it drops nearly 2500 feet in elevation and is regarded as one of the most difficult courses in the World.   This will be the the only Mens race in the United States this year.  There will also be a Mens Super G and a Giant Slalom Event during the weekend long race series.

If you have never attended a professional ski race, this is a great year to consider visiting the Vail Valley for the weekend.  The eclectic gathering is exhilarating and entertaining with an international atmosphere that will make you think your in the Swiss Alps; all right here in the U.S. in the outdoors and heart of the Rocky Mountains.  As always, the Vail Valley Foundation will be hosting the race week and welcomes everyone to Beaver Creek Mountain for this extraordinary event.

You can view the 2012 Audi Birds of Prey Program here. 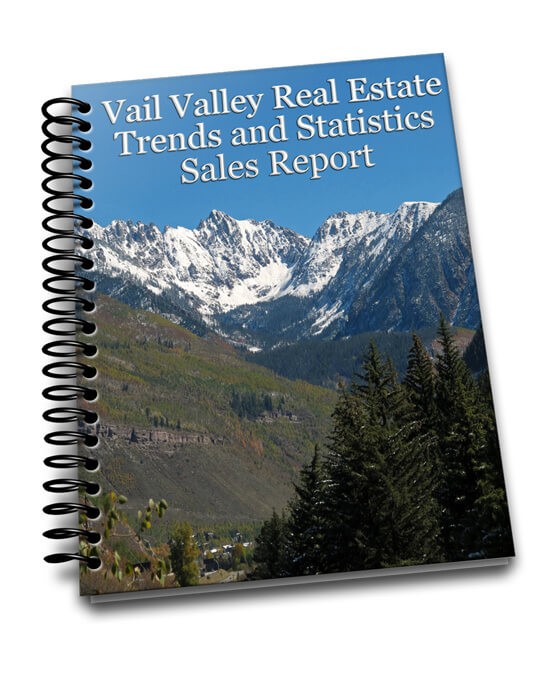